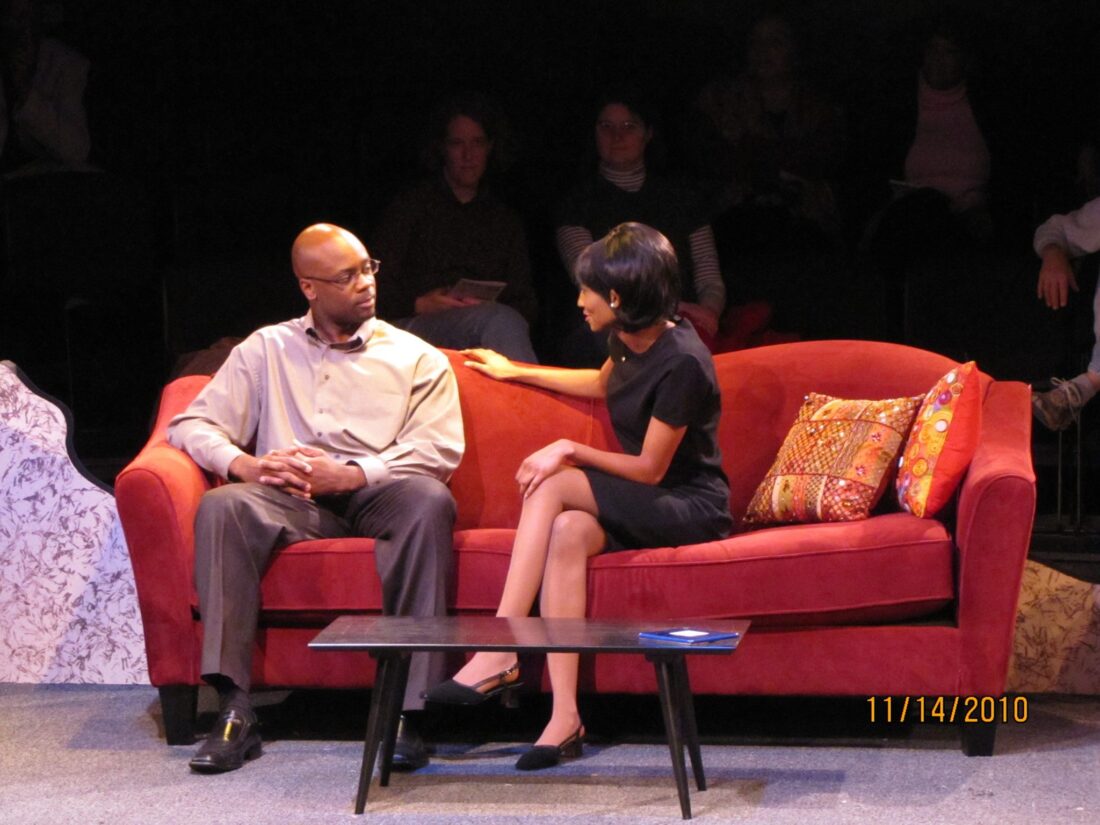 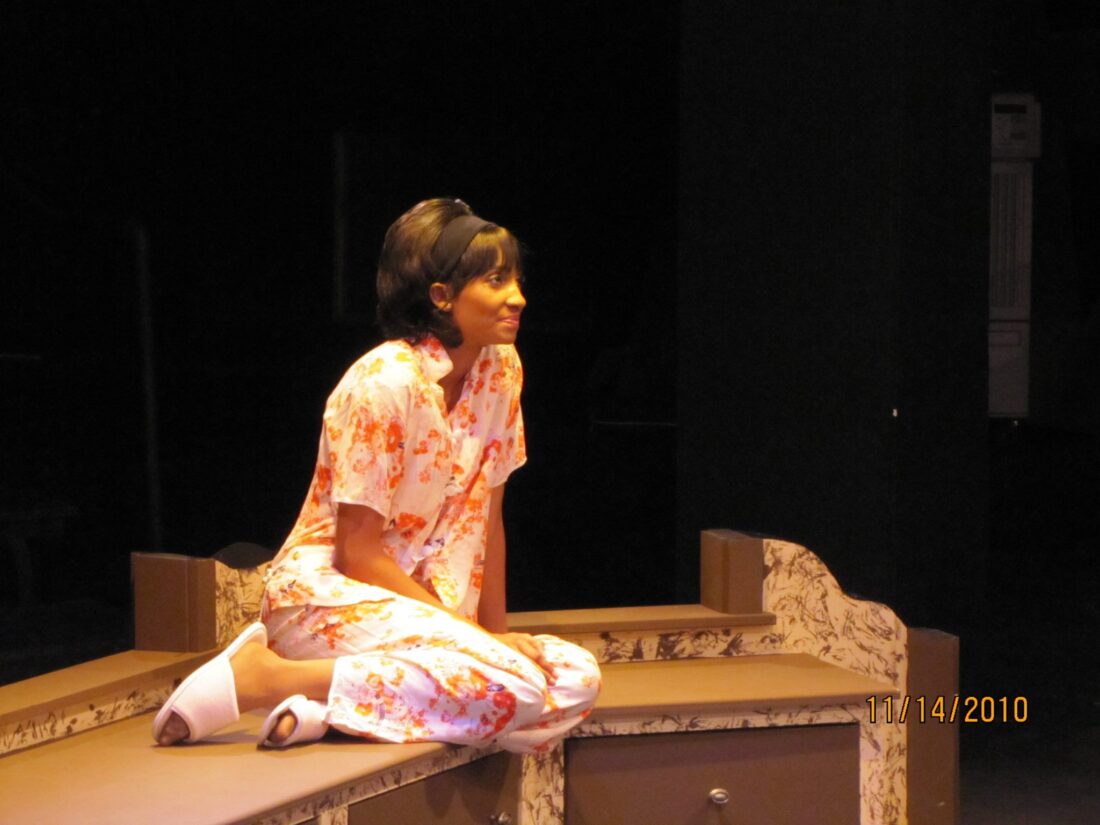 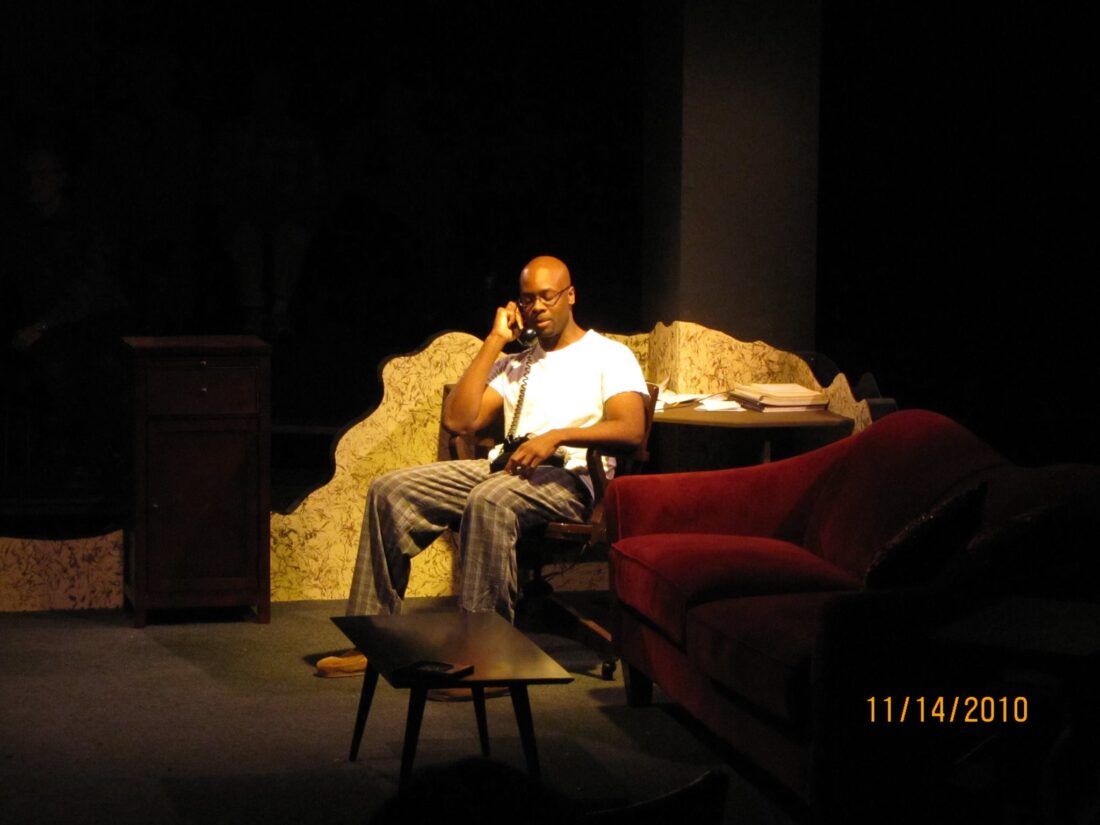 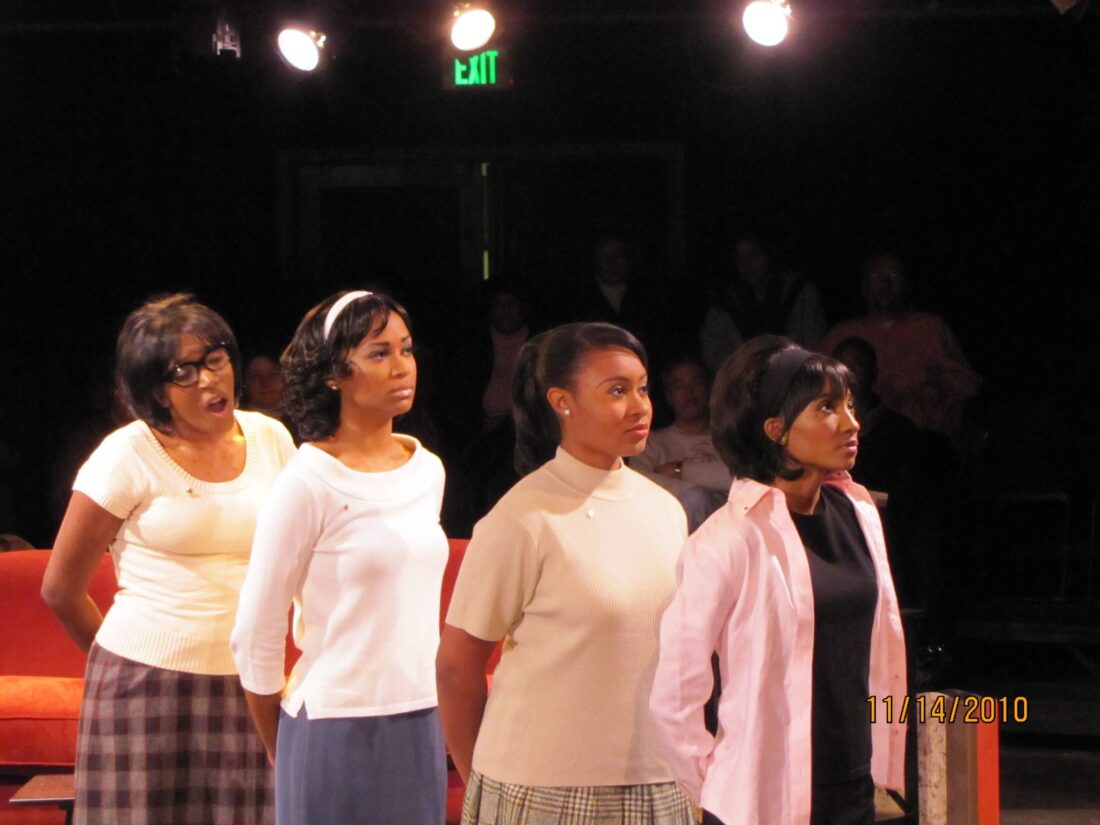 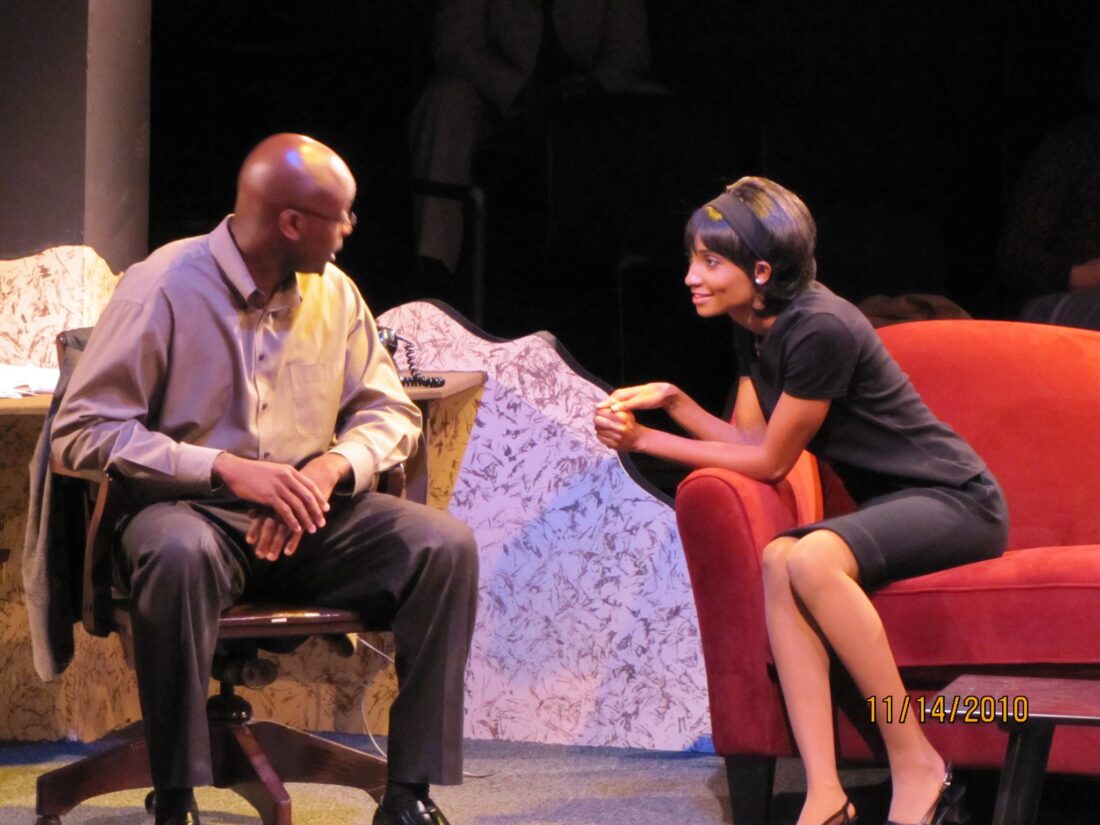 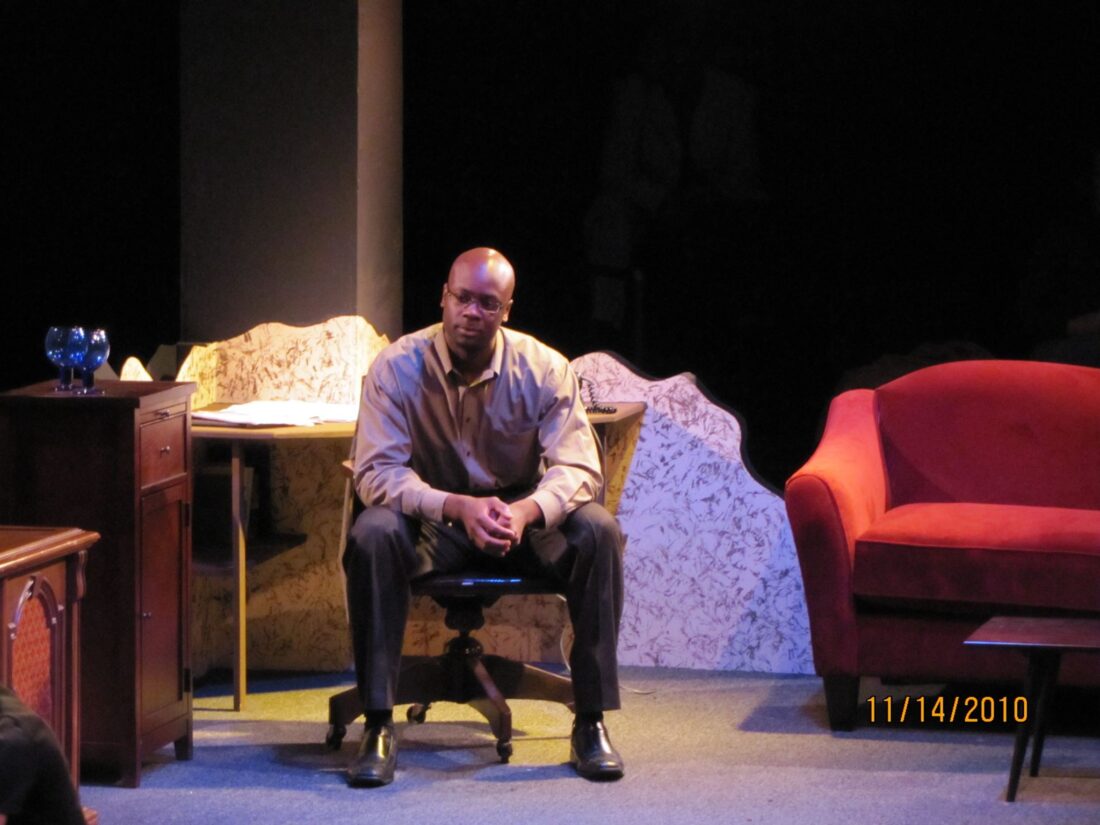 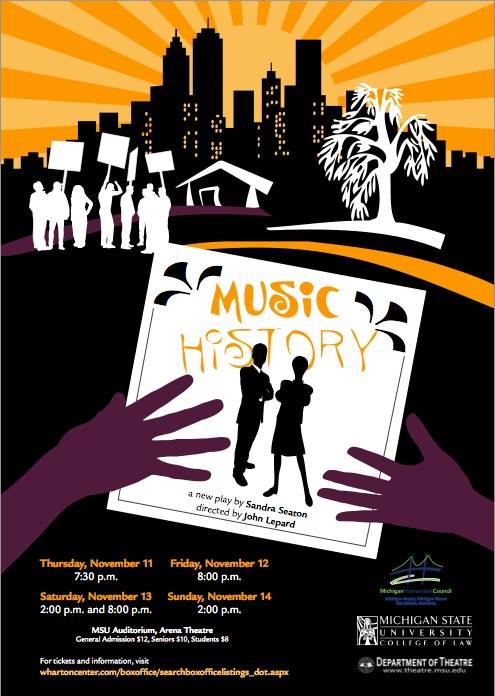 This full-length play brings to life the aspirations and values of African American college students from the South Side and West Side of Chicago.  Set at the University of Illinois in 1963, Seaton’s characters variously go through sorority and fraternity initiations, cope with Northern segregation, and join the civil rights struggle in the South.  When Etta and Walter meet at Walter’s apartment, the sparks are there as well as the conflicts.  Walter, intellectual, hip, newly returned from SNNC’s (Student Non-Violent Coordinating Committee) voter registration campaign in Mississippi, is struggling to readjust to life on campus with an eye to returning to his work with SNCC.  Etta, an independent free spirit, tries to gain Walter’s trust. Etta and Walter must deal with social pressures and racial segregation as they come to terms with themselves and each other in this coming-of-age drama that connects the personal and the political, desire for personal fulfillment and commitment to social change.  Seaton’s characterization, setting, and dialogue capture the times and help us understand the human cost of the struggle for civil rights in ways nothing other than theatre can do.

Purchase this play on Amazon here.

The Passion of Mary Cardwell Dawson

The First Bluebird in the Morning